I was sat on the train for a mere 10 seconds when I heard a sound in front of me that caught my attention.

Because that would be weird.

So I looked around to see what was causing it, hoping not to see an ape having a tug, furious or otherwise.

There, sat two seats in front of me, was a large man who resembled a massive shaved orangutan (Ooh, I nearly called it with gibbon!). He had his little finger in his ear and was doing that fast paced jiggling action that could be either an attempt to scratch an itch that’s further down the canal than he could reach,  or an earful of water.

The sound of monkey wank suggested the latter. I HOPED It was the latter, otherwise what was causing all that squelch?

So I watched him as he was really going for it and his size suggested it was the most exercise he’d had in, well, ever.

After a vigorous and very audible squelching he pulled out his little finger and looked at it.

Please don’t do it! 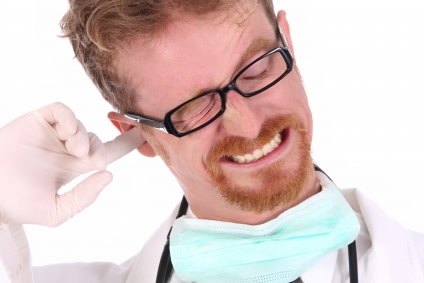