The guard on the train has just announced that we will not be stopping at Clapham Junction because the station has had a power cut and the lights aren’t working.

It doesn’t affect me but it clearly affects half the carriage as they all let out a very angry and very audible sigh, in perfect unison.

To be honest, I’m now feeling a little faint from the sudden increase in carbon dioxide.

Granted it’s almost 7pm and its starting to get dark, but as we passed through Clapham Junction it was sumptuously lit up by surrounding houses and street lamps.

Apparently the closure is for health and safety reasons.

I’ve just seen the guard lock himself away for the exact same reasons. 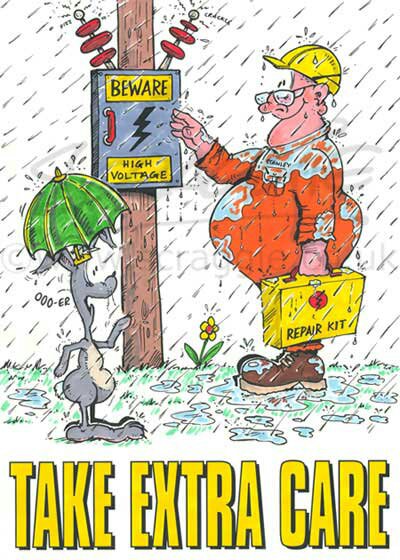