Sat on the train and the prick at the next table starts talking into his phone very loudly. In fact it was at such a decibel level he startled the woman sat opposite him.

He was talking some bollocks about “the Siemens innovation contract” and “regarding the agreed SLA following the action points from the meeting”.

Just then the woman sat NEXT to the startled woman fires up a conversation on her phone.

It’s weird to think that 15 years ago seeing two people sat at a table on a train and talking meant they we’re having a conversation with EACH OTHER. In fact the only communication happening between two people in this carriage was between me and the jumpy bookworm who exchanged a look best described as ‘is this really fucking happening?’

Anyway, just as my eyes were starting to ache from all the rolling,  the woman opposite me picked up her phone and joined in!

So let me get this right…the ONLY three people talking loudly into their phones in this full and quiet carriage are in fact sat around me?

I can’t tell you the joy and elation when we entered a tunnel. It was emotional.

I spied a grin from behind a book. 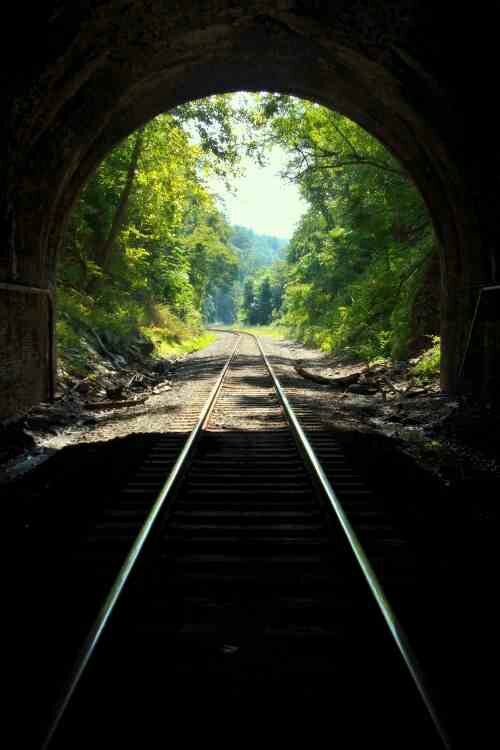