It’s no secret that I love going to the cinema.

But, to be completely truthful, I don’t really.

I mean, I DO love going to the cinema to watch a new film, but I’m not a fan of the experience as a whole.

It all boils down to the fact that I’m not a massive fan of being around people, and going to the cinema means I have to share my movie experience with other people.

As I’ve become older I’ve discovered that my tolerance and patience for other people is smaller and more insipid than cinema nachos.

So here are some of the things I hate about going to the cinema, grouped into three categories: The place, the people and the performance.

Obviously if you want to see a new film you have to leave the comfort of your sofa, leave the house and drive all the way to cinema just for the privilege of watching it on a bigger screen. Once you’re out of the house it’s not so bad though.

That is until you get there.

There’s never a space in the car park anywhere near the cinema entrance. 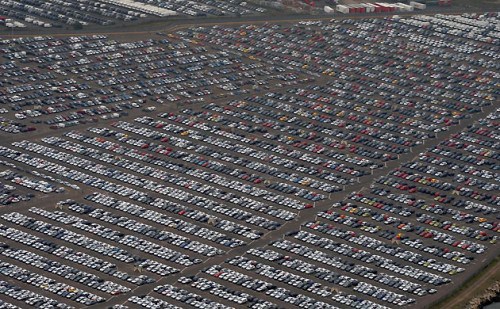 If you do find a space you can be sure some other bastard will beat you to it by nanoseconds.

So you end up driving slowly around the car park like a prowling sex pest, cursing at the space that just opened up behind you which has now been taken by that person who arrived after you did.

Don’t get me started on the wanker who parks across two bays.

Note to self: come back and key that fucker’s car.

You can guarantee that the further away from the cinema entrance you are, the heavier it’s likely to be raining. I often have to park so far away that I need to catch a plane to the building.

Once you’ve parked and walked the 20 miles to the lobby, you’re then faced with the massive queues of people waiting to buy tickets. These queues are usually full of people you hope aren’t seeing the same film as you.

Nowadays I buy my tickets online because I absolutely hate queuing. I just walk up to a machine and enter my booking reference.  Having said that, there’s no guarantee I won’t get caught behind some dipshit trying to figure out how to use the touchscreen machine. 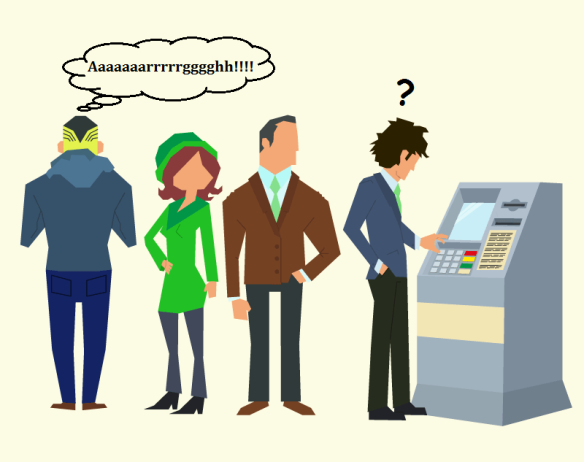 I admit that a big flashing button that says ‘Touch here to collect tickets’ can be a little vague.

Once you’ve got your ticket(s) it’s time to buy your refreshments.

I’ve never understood the need to graze when you’re watching a film, but it’s the ‘done thing’.  I once chose not to buy anything to eat or drink and was looked at with a combination of surprise, confusion, disgust and pity.

It felt like we were all stood in the lobby of a brothel and I’d declared I wasn’t going to use a condom, or that my penis had just fallen off.

It wasn’t because I couldn’t afford anything, nor was I planning to steal anyone else’s food; I just wasn’t hungry or thirsty. But peer pressure is a bitch and so I bought some popcorn and a drink.  It cost more than the cinema ticket…for 5 people.

Why is cinema food and drink so expensive? 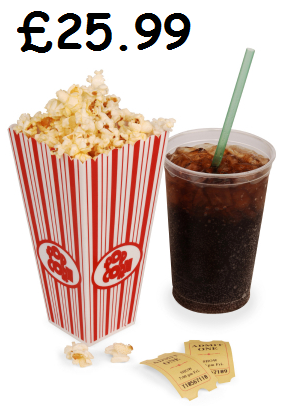 At least the staff members who serve you are friendly. Oh wait, no they’re not.

These are mostly uncomfortable, stained and sometimes sticky.

More often than not the cup holders are broken.

What makes it worse are the fact that the seats are all bolted together along the row which means if seat 19A fidgets in their seat to scratch their arse, I feel it in seat 19M. 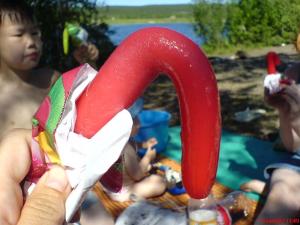