At the gym today I saw a man working out with a t-shirt that said:

You’ll notice that some of it is in bold. It was an attempt at clever word play that,  frankly,  didn’t suit the wearer. He probably thought the colours were “Real purty”.

I don’t think he realised how oxymoronic that statement is.

Anyway,  on  the machine next to him was a man with the word ‘Jesus’  emblazoned on the front of his t-shirt in huge colourful letters.

The back of the t-shirt read:

Oh,  I wanted to. I wanted to SO much…but I didn’t think it was fair fight.

Only in America would those t-shirts exist,  or be seen in public….let alone be seen side by side!  What I found fascinating was that no one one batted an eyelid, no one stopped to gawp and no one pointed and giggled.

The closest I saw back in England was a t-shirt that had this on the front:

And on the back it read:

“…but everyone else thinks you’re a cunt”

I wonder how that would go down over here? 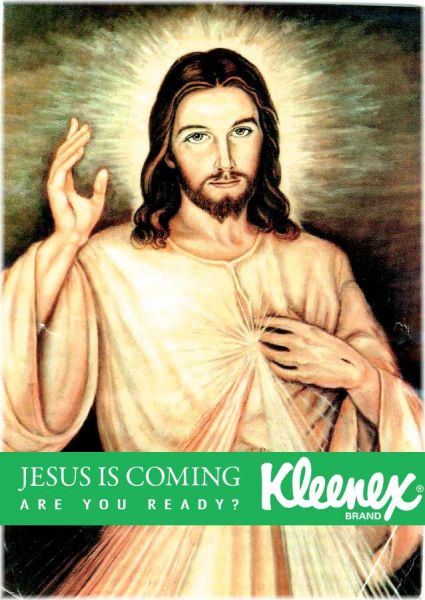